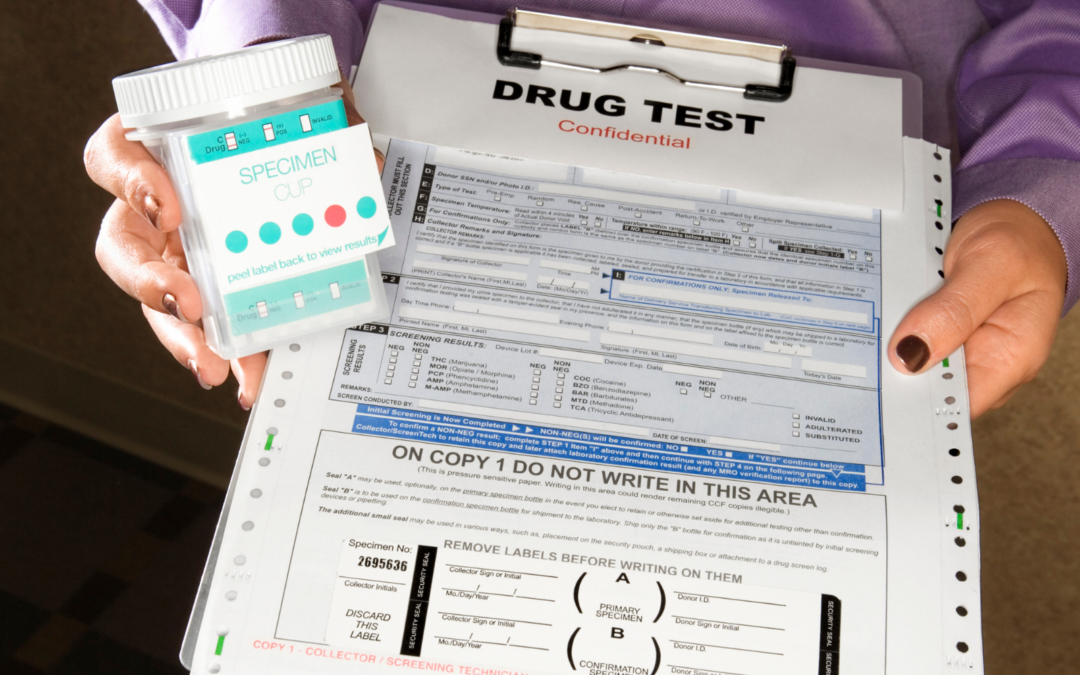 Child custody is already a pressing issue in today’s world, especially considering the legal parameters set around the topic of divorce and separation. It is in each parents’ best interest to decide on who gets to keep the children. Australian states always place the child’s interests at the forefront of any legal case in which they are involved, making family law a challenging domain.

When it comes to getting custody of the children, family law is very strict with the existence and presence of drugs. Since substance abuse typically affects life at home, and it has been known that drug addicts generally are more violent and less responsible, the court rules against the favour of users. Therefore, in any legal case where the custody of children is involved, the court typically orders a drug test for both parties to see who gets to keep the child.

According to Springfield solicitors, the court has two possible reasons to conduct a drug test. This test is a follicle test, which means that drugs that have been consumed even weeks to months prior will show up on the test. The primary reason comes from the non-custodial party requesting the court for a test, which allows the court to order one based on the circumstances.

Similarly to many other countries, child custody ruling in Australia takes a look at the child’s best interest before anything else. Additionally, the court will consider the age of the children, along with each parents’ financial situation. In the end, the parent that can give the child a better life and upbringing will take the custody of their children, and drugs will always weaken the case at hand.

About the Drug Test

Solicitors will typically mention to both parties before the start of the hearing that the drug tests may be conducted on the same day. This urgency ensures that there are fewer chances to lie about the use of drugs or hide it via sobering up. They will also collect various samples, which include urine, spit, hairs, and a nail examination. A comprehensive test like this ensures that no one gets to cheat the system, detecting all sorts of drugs in the process.

Courts can order a drug test for both parties if anyone is accused of being a drug user, and this typically applies to both parties to be fair. Since both parents live or have lived together, they are likely aware of each other’s habits. Knowing this is why the court orders for tests to ensure that the truth is being told. Even if the accused is using regulated prescription drugs, these can be a point of reconsideration for the court to change its ruling.

Can You Refuse to Take the Drug Test?

It is not advisable to refuse to take the drug test, as this can still lead to the loss of all the parental rights and even a ticket to jail. Any party that has a positive drug report will not get custody of their child, but in some cases, they still might be able to visit their child depending on the orders of the court.

Family law is complicated, and solicitors often have more challenges when children are involved. Since the children must always be taken into consideration and placed in high regard, custody is one of the most critical issues that appear in family law court hearings. The drug test, therefore, makes it easier to determine who is a better fit to raise the children.

Springfield Legals are specialists at family law in Queensland, Australia. In the event of any issues regarding custody, divorce, and other complicated relationship issues, it is best to seek legal advice from professional solicitors. Contact us to know more about what we do for clients.