How Can A Lawyer Help You on Your Unfair Dismissal Claim 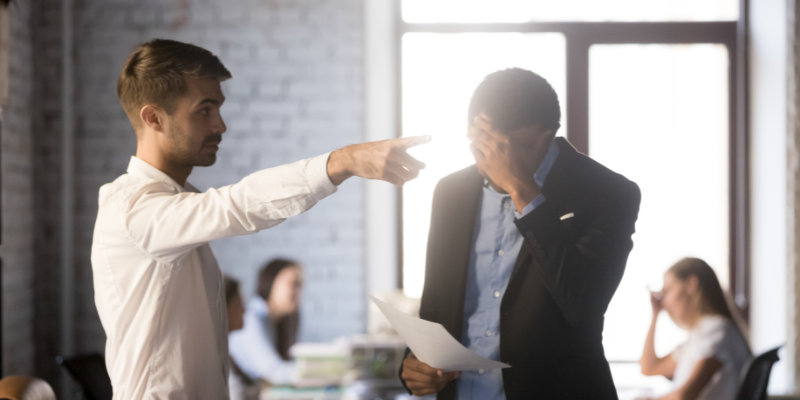 Dealing with misbehaving or underperforming employees as an employer is difficult and laden with legal and financial risks. Being fired unfairly can be upsetting and damaging to your reputation and financial stability as an employee.

An awareness of the complexities of employment or family law, compliance with key industrial and employment legislation, and how each influences the admissibility of your claim or defence is required when dealing with an unfair dismissal lawsuit.

It is critical to seek legal assistance from a competent employment Springfield law centre as soon as possible, regardless of which side you are on.

Employees who work for:

Knowing which legislation applies to your position and what your rights and obligations are might be tough.

Both tribunals have guidelines about who can file an unjust dismissal claim and who cannot. For example, an employee’s earnings or completion of a qualification period may impact their ability to file a claim.

An experienced employment lawyer can assist you in determining which laws apply and whether the claim is subject to jurisdictional objections. They can also tell you if anything illegal has happened and the likelihood of your claim or defence succeeding.

Suppose an employee works for a company that isn’t specified above, such as a constitutional corporation that engages in many trading or financial activities. In that case, their claim is handled through the national system. The Fair Work Act of 2009 governs this.

To file an unfair dismissal claim, the employee must:

If the dismissal was due to a legitimate redundancy, an unfair dismissal claim could not be raised. This includes circumstances where:

If an employee is barred from filing an unfair dismissal claim, other legal alternatives may be available, such as:

General protection disputes are unique because they encompass dismissals and issues involving employees who were not fired. Discrimination, freedom of association, and the ability to exercise or not exercise workplace rights are all topics covered in non-dismissal cases.

Dismissal disputes involving general protections begin with the parties attending a conciliation conference at the Fair Work Commission in an attempt to settle the claim before the case goes to court.

Making an unjust dismissal claim is subject to strict time constraints. Employees covered by national legislation have 21 days from the termination date to file a claim. Employees have 28 days from dismissal to file a claim under state law. Only in extreme instances can this time be extended.

Because of the complexities of the law in this field and the limited time constraints involved, it is critical to seek legal advice from employment or family lawyers and act as soon as possible, whether you are an employee who has recently been fired or an employer who has been the subject of an unfair dismissal lawsuit. A competent employment law firm can help you save money, thoroughly assess the merits of a case, and act quickly.

Do you require the services of a Springfield law centre? Springfield Legals is a family law company that specialises in cases involving children. For a consultation, give us a call right now!